Laminated glass, also called as safety glass, is a widely used in the field of architectural building. As its name implies, laminated glass is composed of multiple layers that sheets of glass held together by interlayers between them. Typically, there are three different types of interlayers with different features: EVA, PVB, and SGP.

PVB interlayer is the most popular among these three types that is widely used as interlayer material for architectural glass and automotive glass.

The storage technology and processing methods for PVB interlayer are more complicated than EVA, and it has strict standard requirement for temperature and humidity. The temperature should be controlled between 18℃-23℃, the relative humidity between 18-23%, and PVB film maintain a moisture rate of 0.4%-0.6% during the laminated glass processing period.

After preheating and rolling or vacuuming, an autoclave is then be used  for the heat and pressure preservation. The temperature of the autoclave: 120-130°C, pressure: 1.0-1.3MPa, time: 30-60min. A complete set of PVB production equipment will cost about hundreds of thousands dollars which is hard to afford for small businesses. Famous PVB manufacturers includes DuPont, Solutia, and Sekisui. In recent years, Chinese domestic PVB manufacturers are gradually making progress.

PVB film is featured with good safety, sound insulation, transparency and UV resistance, but it has poor water resistance and is easy to be broken and fall off under humid environment for a long time.

The full name of EVA is ethylene-vinyl acetate copolymer. Because of its strong water and corrosion resistance capacity, it is widely used in packaging films, functional shed films, foam shoe materials, hot melt adhesives, wires and cables and toys.

EVA film is also widely used as the interlayer of laminated glass with higher cost performance than PVB. Compared with PVB and SGP, EVA has better fluidity and lower melting temperature. It can be processed when the temperature reaches about 110℃. The full set for EVA laminated glass production equipment will cost about Tens of thousands of dollars.

The film layer of EVA has good fluidity performance, thus it can be used with silk to produce beautiful decorative glass with patterns. Besides, EVA film is good at water resistance, but weak in UV resistance and is prone to turn yellow and blacke after long-term exposure. Therefore, it is mainly used for indoor partitions. 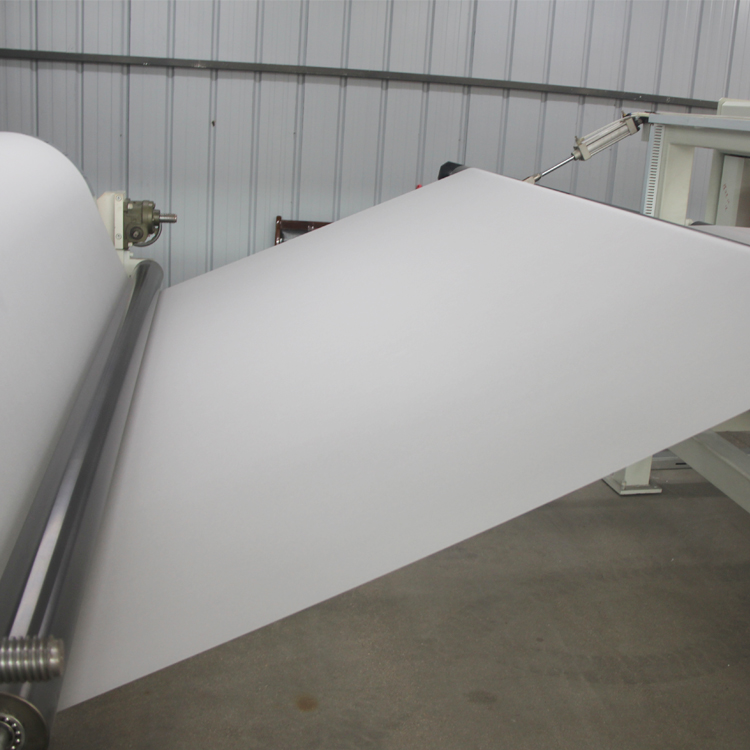 SentryGlasPlus, also called as SGP, is a high-performance interlayer material developed by DuPont. Its high performance is reflected in:

3. Strong stability and moisture resistance. SGP laminated film is colorless, transparent, and anti-ultraviolet, thus it is not easy to turn yellow after long-term sun and rain exposure. Its yellowing coefficient is less than 1.5, whereas the yellowing coefficient of PVB interlayer film is 6-12. Therefore, SGP is the most popular film for ultra-white laminated glass.

We supply all kinds of EVA film with great price advantage and strict quality standard.